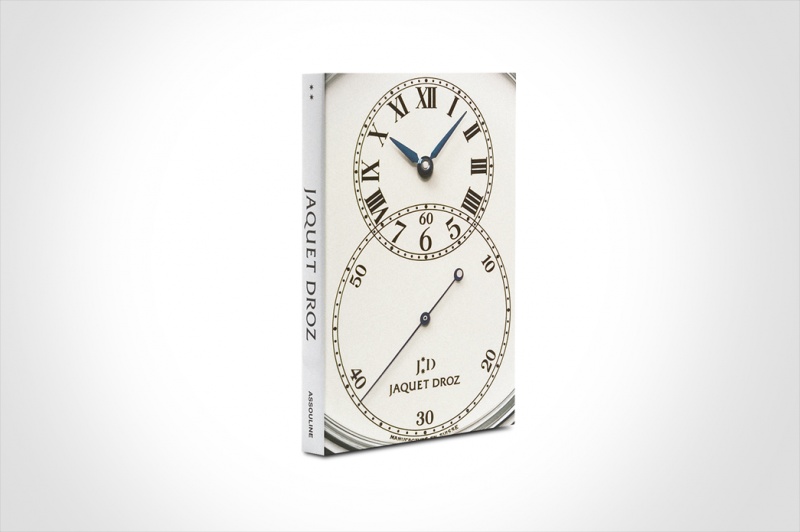 Pierre Jaquet Droz opened his studio in 1738 in La Chaux-de-Fonds and made history with his richly enameled musical watches and his android automata, which were popular in all the European courts. Today, with more than a dozen different models issued in limited editions, Jaquet Droz captivates collectors in search of unique timepieces. Remaining loyal to a mechanical tradition and to the spirit of invention that filled its predecessors, the brand has carried on its reputation, attracting more and more recognition from the watch world. Experts around the world seek out these rare and unique objects; this book explains why. 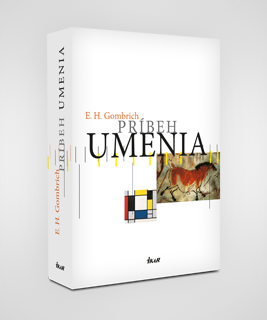 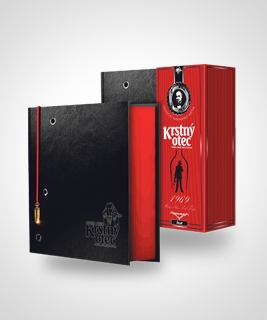 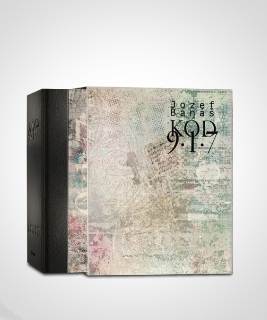 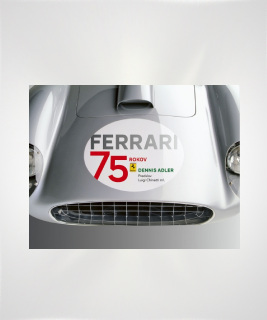 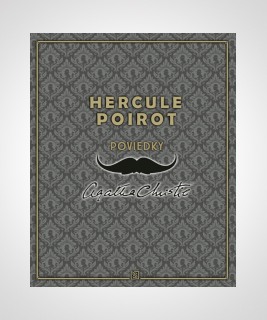 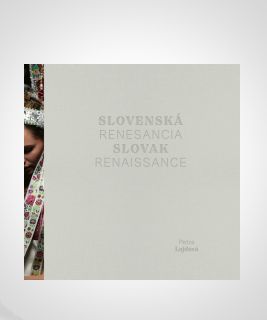 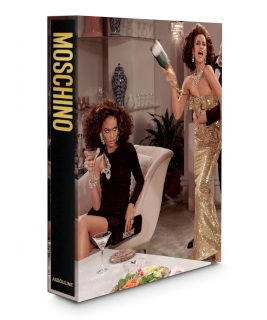